Other Earths, Life, Death of the Universe, and India’s Mars orbiter

It appears that Earth-like planets may actually be very common! Hooray for life as we know it… well, sort of.

“THE HIGH ABUNDANCE OF EARTH-SIZED PLANETS APPEARS TO BE A GENERAL FEATURE OF NATURE.” 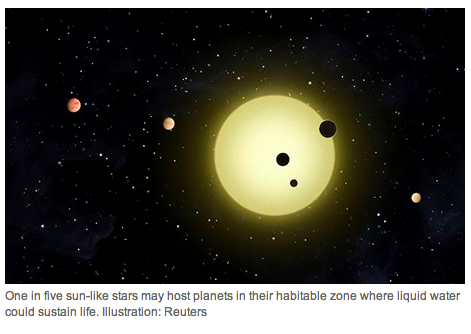 Two billion planets in our galaxy may be suitable for life

Now that we have established that it is quite reasonable to assume that as there is a great abundance of life on Earth, that there exists this many, many, many times over throughout the Universe… now we need to talk about something less jovial, and more “joyful” in the sense of Eastern Philosophy.

Consider, the destruction of the Universe. 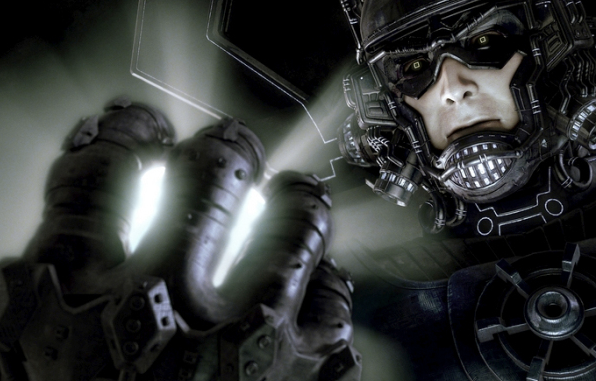 No, the end of everything will not come via Galactus. Instead, the end seems to be a part of the very fabric of the Universe. A new paper (never fully conclusive, but that’s the way of science) says that the Higgs field, an ocean of invisible energy which gives particles mass, features and strengths will one day drop into a lower energy state, like water freezing to ice.

“Taken at face value, the result implies that eventually (in 10^100 years or so) an unlucky quantum fluctuation will produce a bubble of a different vacuum, which will then expand at the speed of light, destroying everything.”

If/when this occurs, workings of reality as we know it will be obliterated. Naturally, we would have no warning. Like the snap of a couple celestial fingers, everything will instantly cease to be.

Article: “The details of how dark matter works will end up determining whether the vacuum is unstable and, if so, how long it will last,”

Of course, we shouldn’t be too surprised that everything will one day end… because it appears that one day everything began (“day” may not be the best word).

Ebbs and flows, things come and go… over and over again.

Anyway, we will continue to move the rock up the mountain just as Sisyphus did.

Though the rock will only roll down once it is at the top… we will not accept defeat in the face of this fact. Instead, we will make our meaning, we will find our reasons for pushing it up each time.

wiki- The Myth of Sisyphus

And so, in the face of what seems to be inevitable annihilation, we forge on, and India heads to Mars.

Below is the mission plan India’s Mars orbiter

A true colour image of volcanic basalt rocks in the Gusev Crater, Mars.

To finish this post off… just a couple of really neat space shots that caught my attention.

I often think but seldom share these thoughts. And if the product of my thinking is to affect anything but my own sense of satisfaction, then surely it must be shared. Here you may try to know what I believe to know.
View all posts by Ossington →
This entry was posted in Death, entropy, existence, Life, photography, Space, Universe and tagged black holes, death, Destroyer of Worlds, destruction of the Universe, Earth like planets, entropy, Galactus, Gusev Crater, India space program, India's Mars orbiter, life, mars, merging galaxies, mission to mars, The Myth of Sisyphus. Bookmark the permalink.